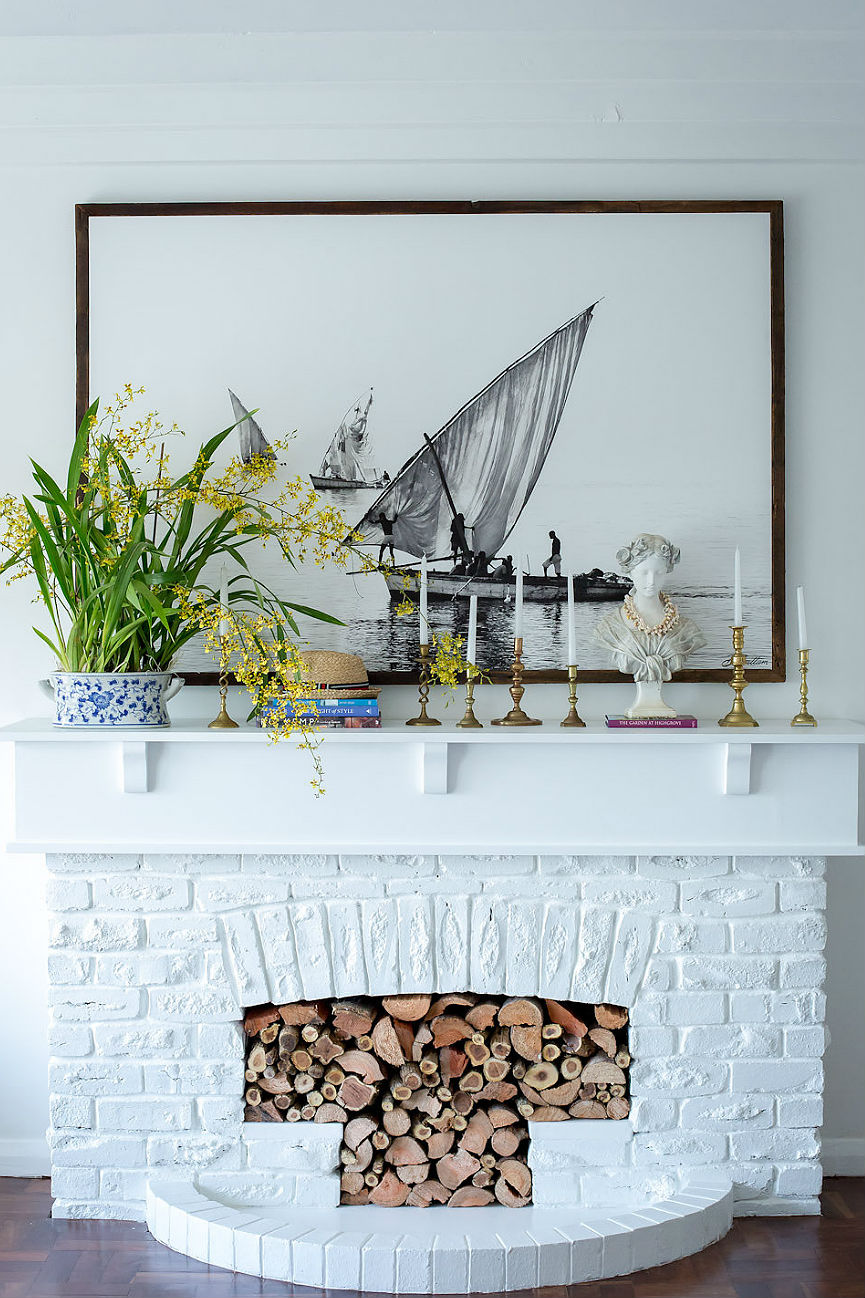 The moment we walked into the door of the house, I knew this was where I wanted to live. This despite the state that it was in – a 90 year old house which had had very little done to it for many many years. The wooden floors were covered in stained carpets, the walls crying out for a fresh coat of paint. It needed to be loved back to life.

The house was given the name Hope Cottage as it marked the end of a very tough season of illness for me and the renovation itself has been a representation of my own journey of healing and how even the most desperate of places can be made new, beautiful and hopeful once again.

The structure of the house was solid, and we tried to retain as much of the character and original features as possible. The leaded glass windows are so unique and magnificent that we tried to preserve them wherever we could. We discovered beautiful parquet floors downstairs and oregon pine hardwood floors upstairs hidden underneath the carpets. Besides the floors and the windows, everything else was given a new lease on life.

We knocked down the wall between the kitchen and dining room to open up the space and allow sea views all the way through from the kitchen. The kitchen is one of the brightest and happiest places in our home. I love being in it and even washing the dishes, thanks to my long awaited ceramic butlers sink. 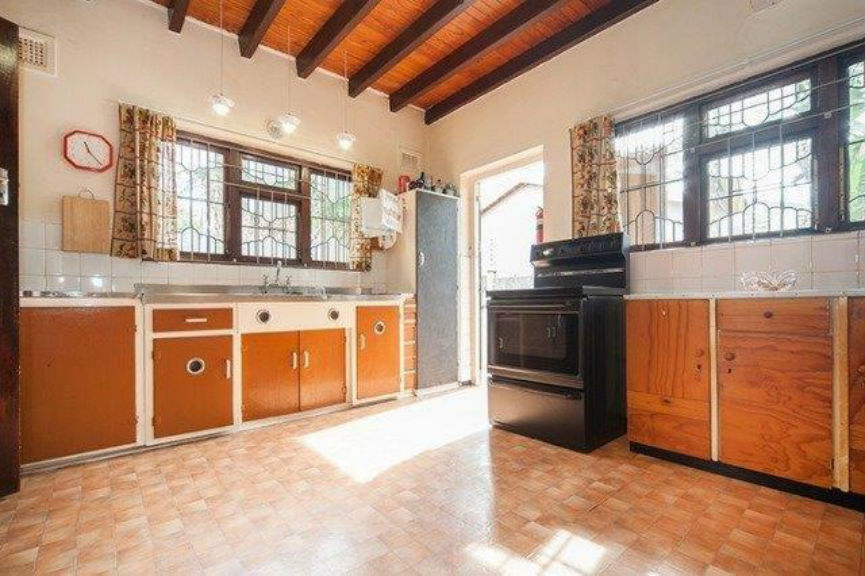 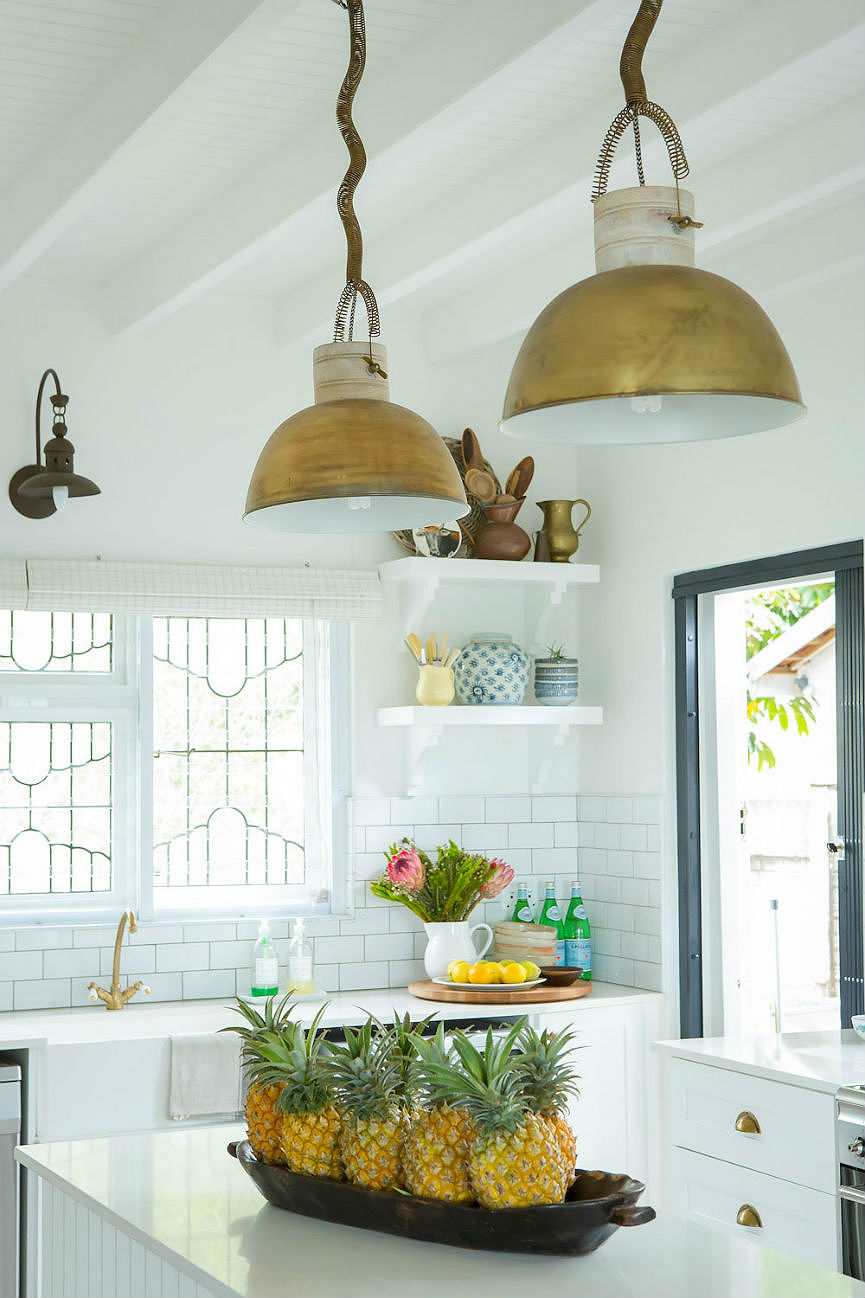 The bathroom and toilet were stripped down to their bones, and finishes such as the tiles and washstand were chosen to keep a vintage look and feel. The blue and white tiles in the bathroom are one of my favourite parts of the renovation. 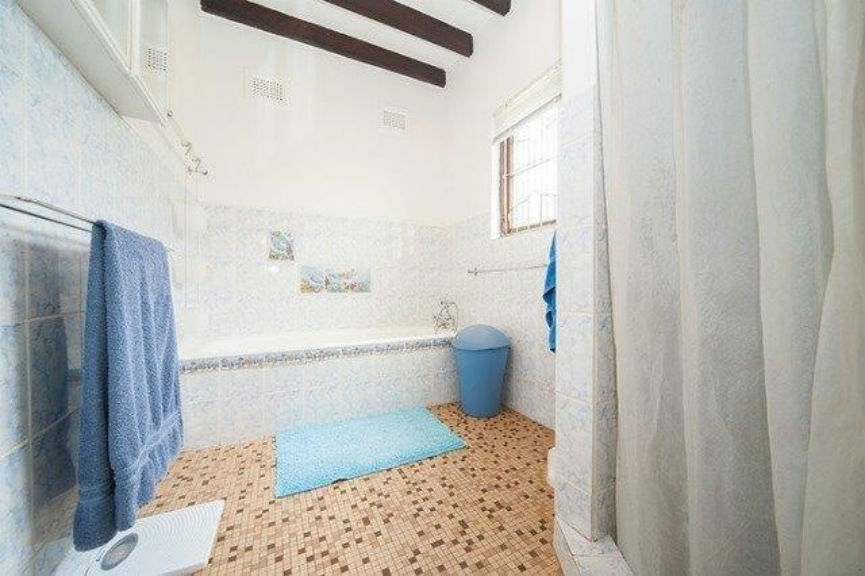 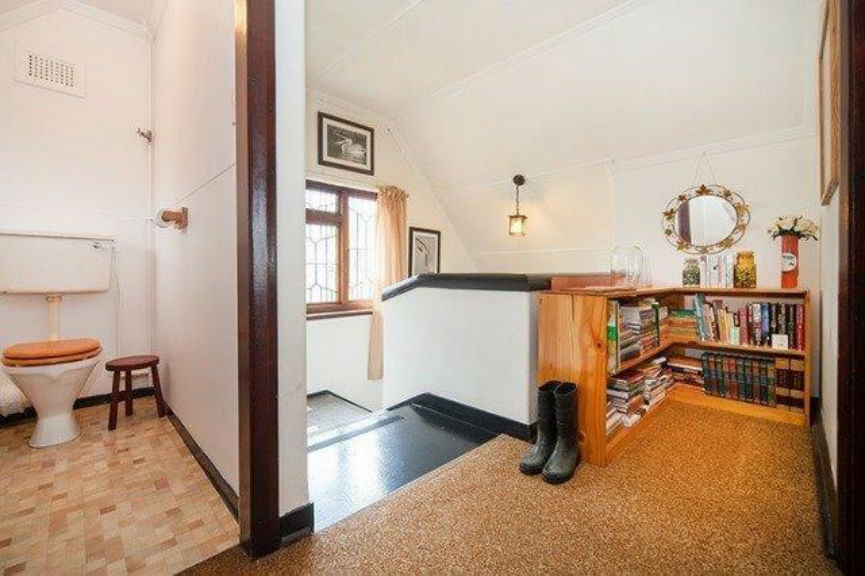 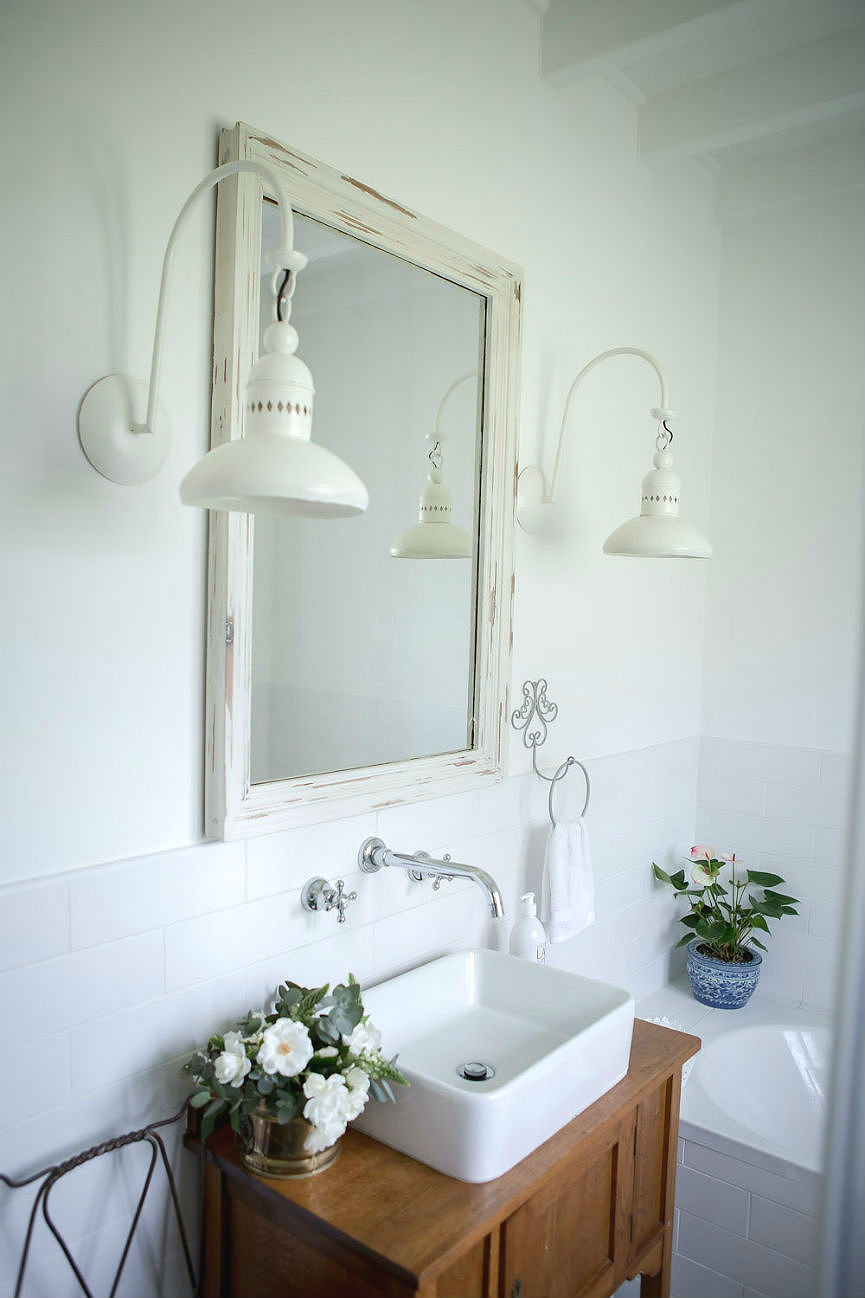 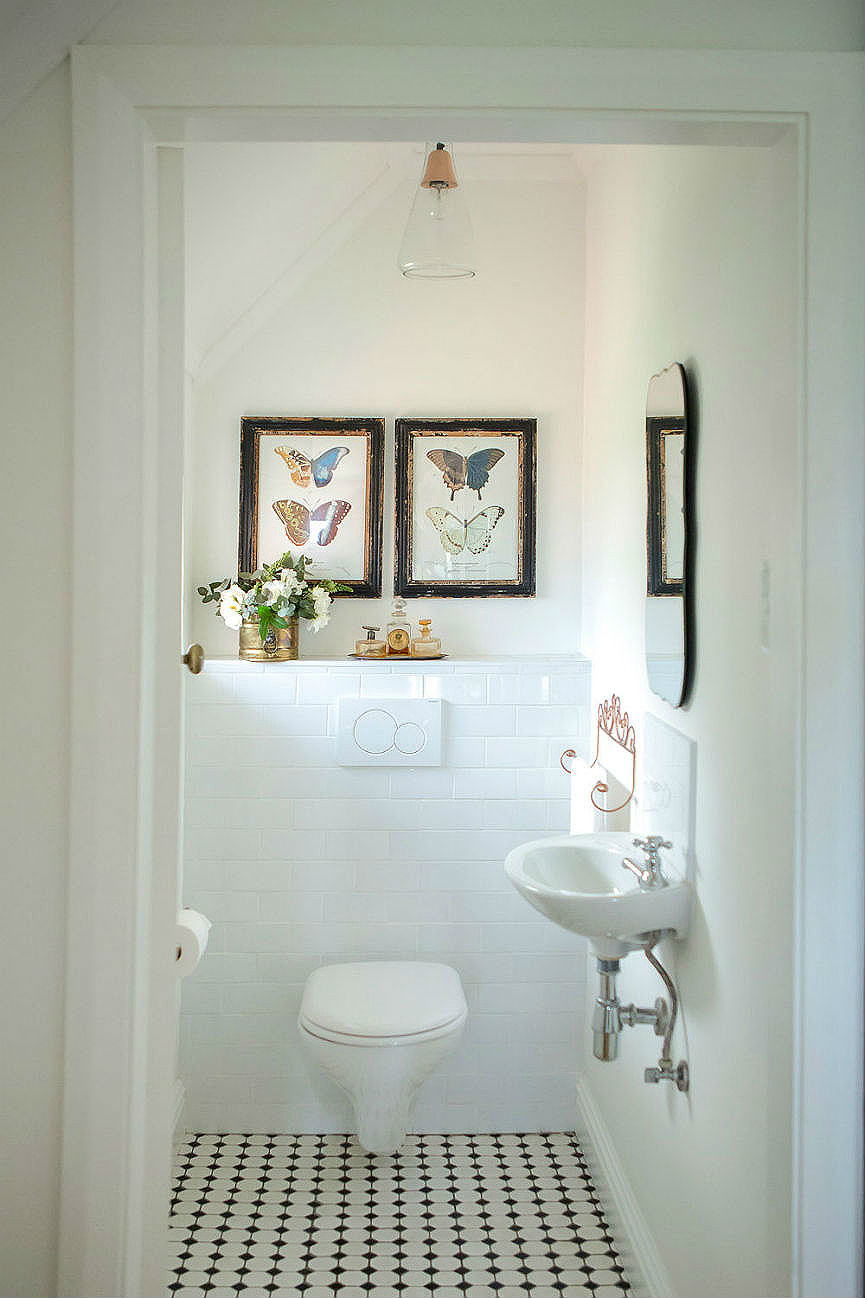 In the bedrooms upstairs, the entire ceiling had to be taken down and replaced, opening up the structure to allow more light in. 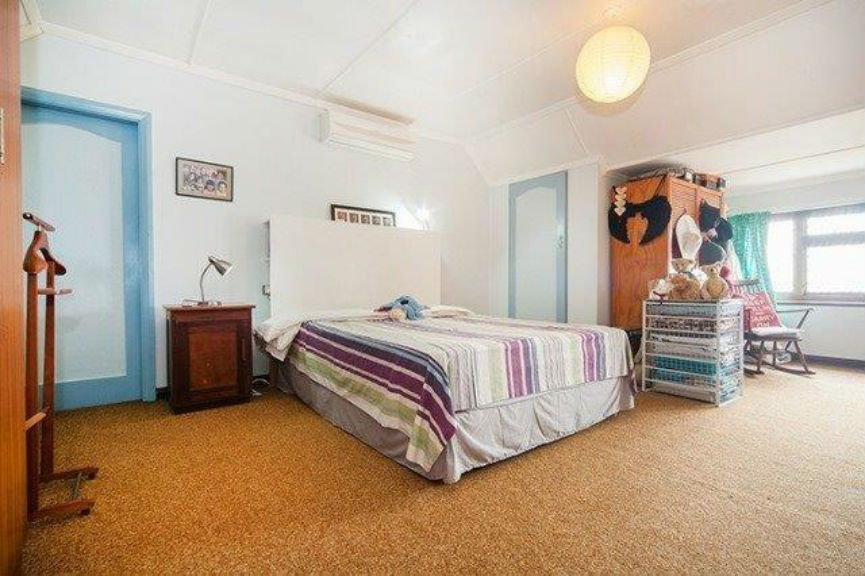 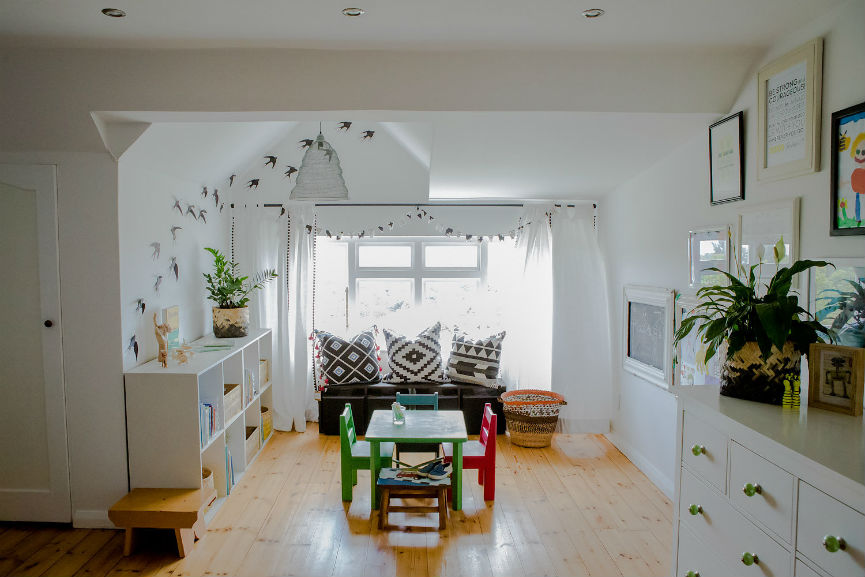 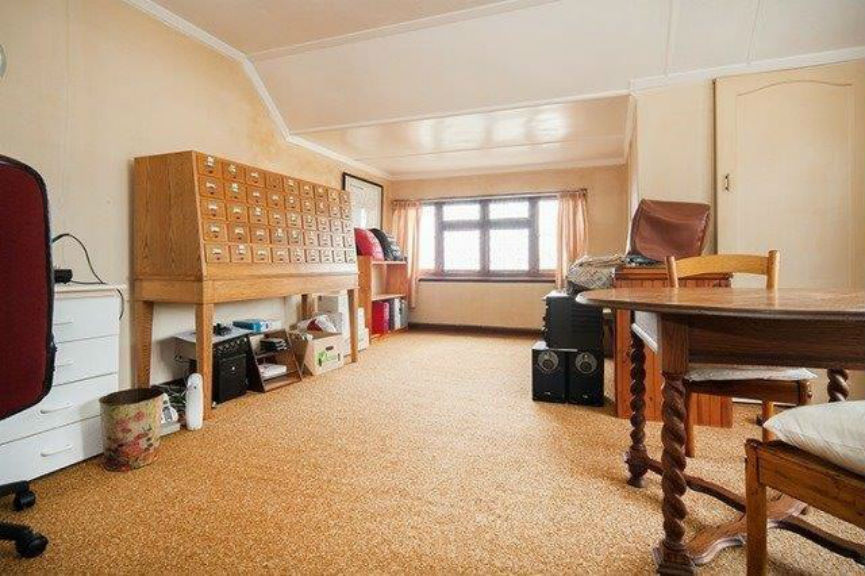 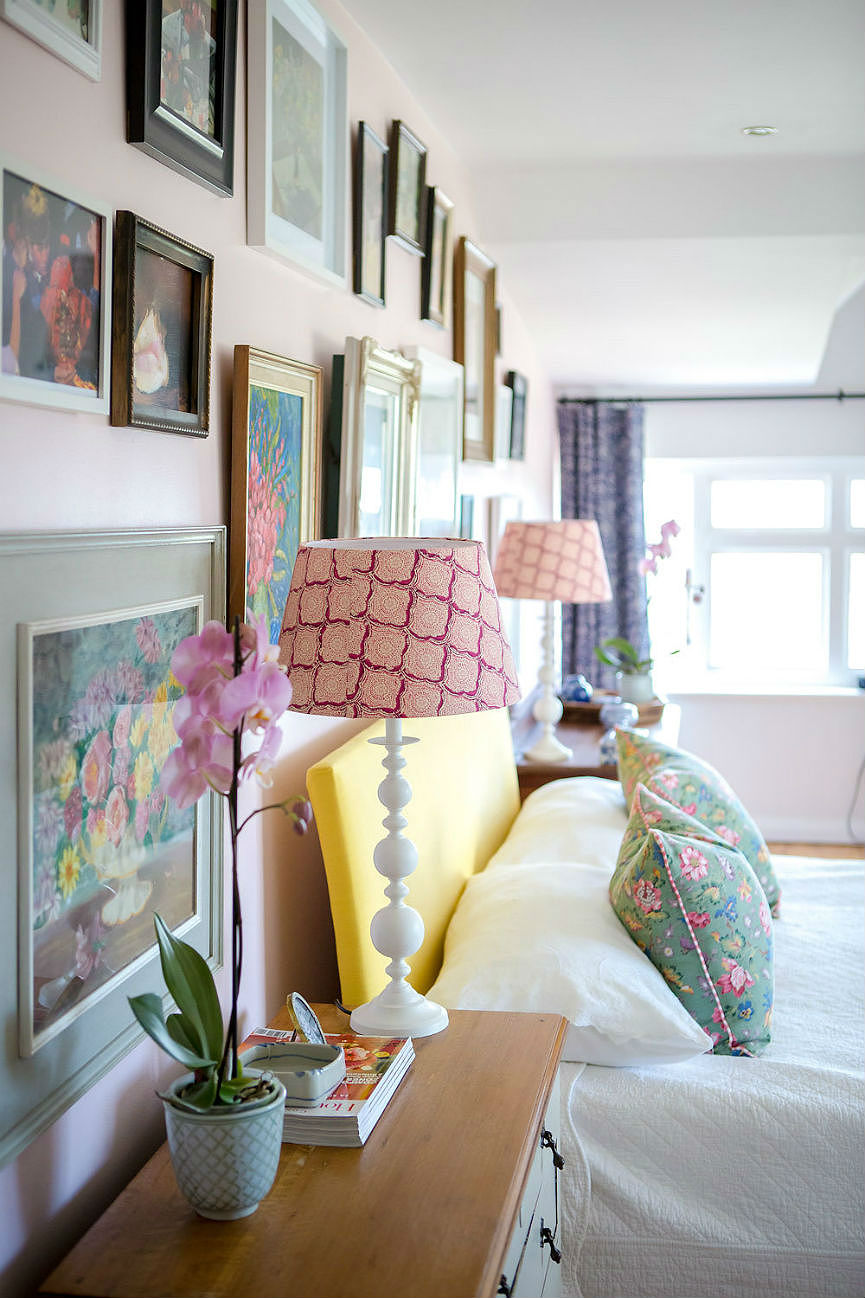 Painting the dark ceiling beams, doors and window frames white throughout has made the rooms feel much bigger. Can you believe the beautiful parquet that was hidden under these carpets? 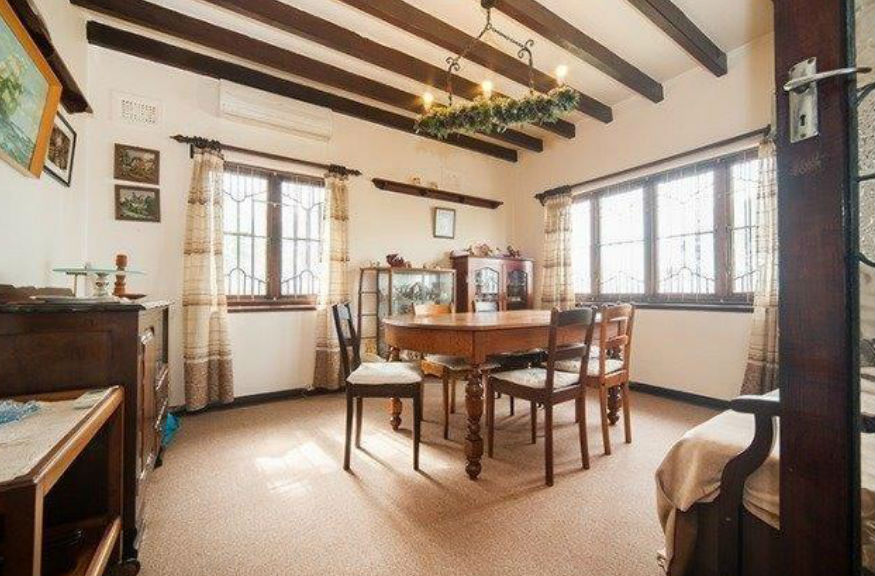 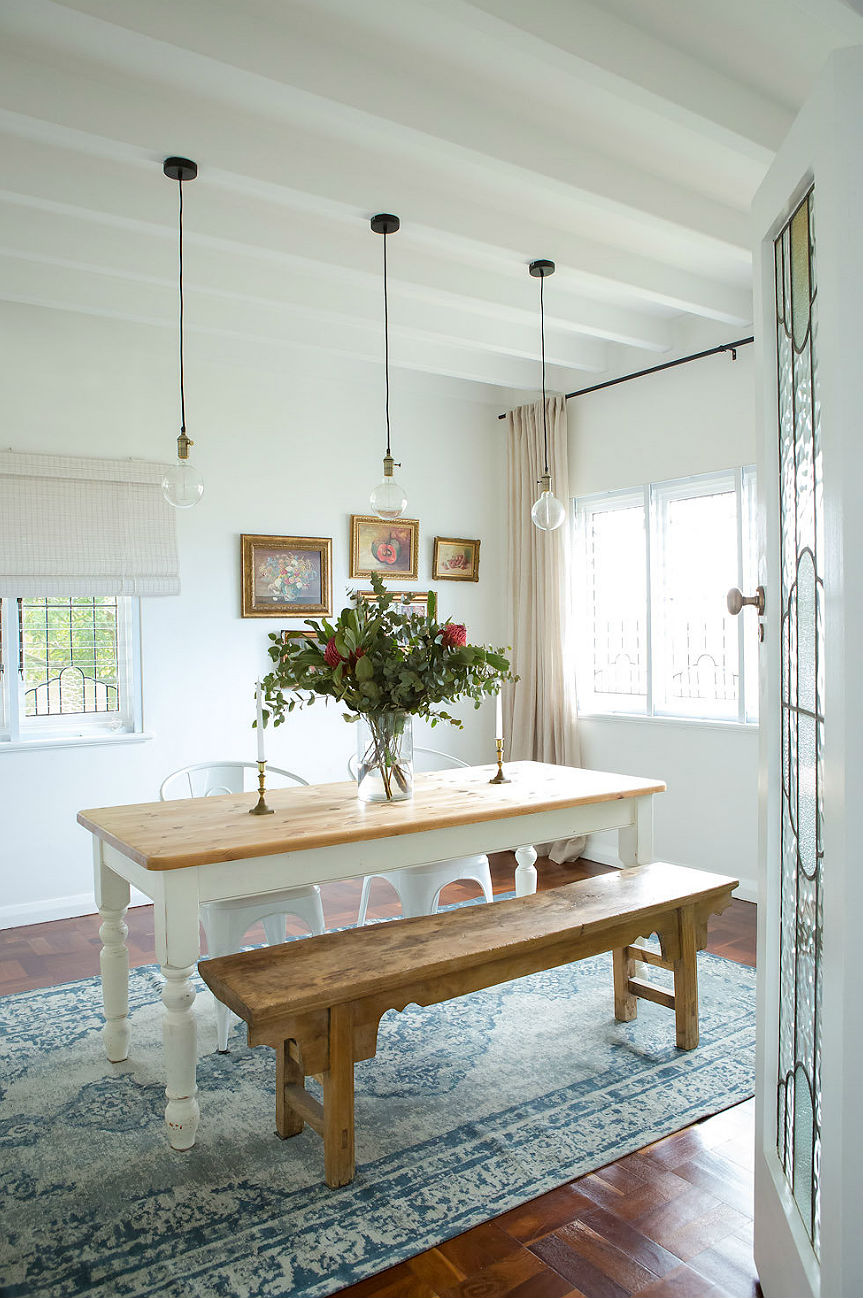 One of the biggest changes to the living room was in replacing the doors and windows with one large glass sliding door and white shutters. This maximises the ocean view and let’s so much light in. 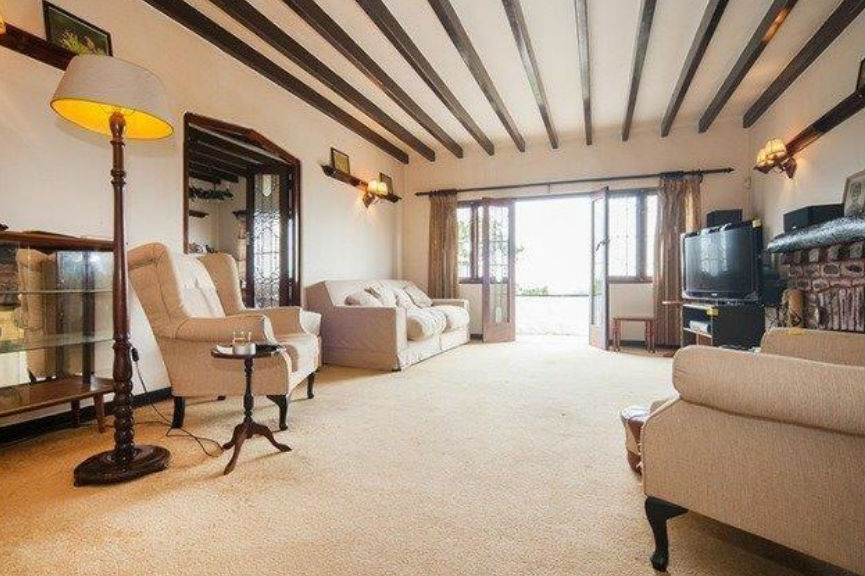 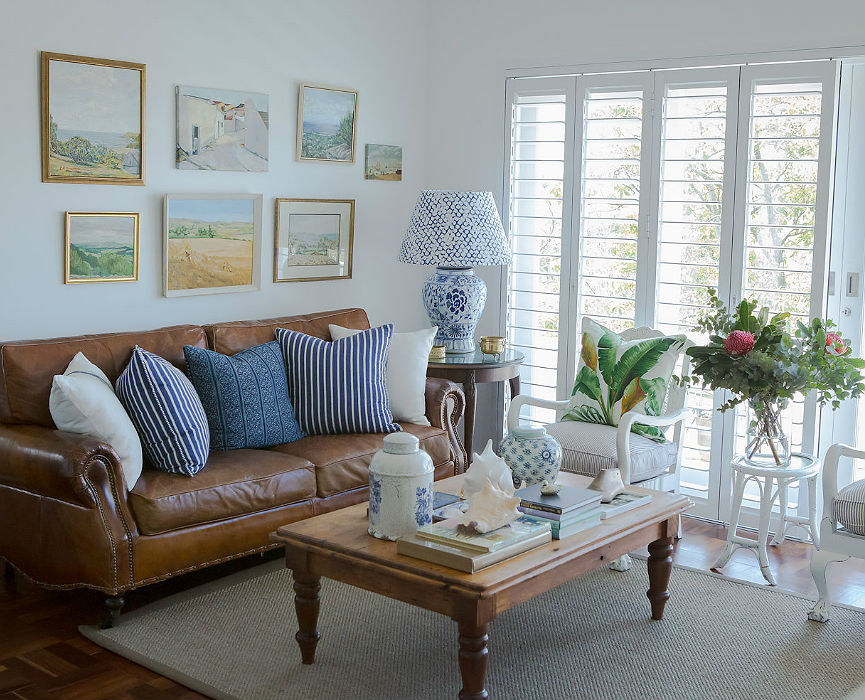 I won’t mention how many layers of paint were needed to cover up the dark brickwork on the fireplace. Sometimes what you think will be a simple task turns into a mammoth one, but we are so happy with our new-old fireplace. 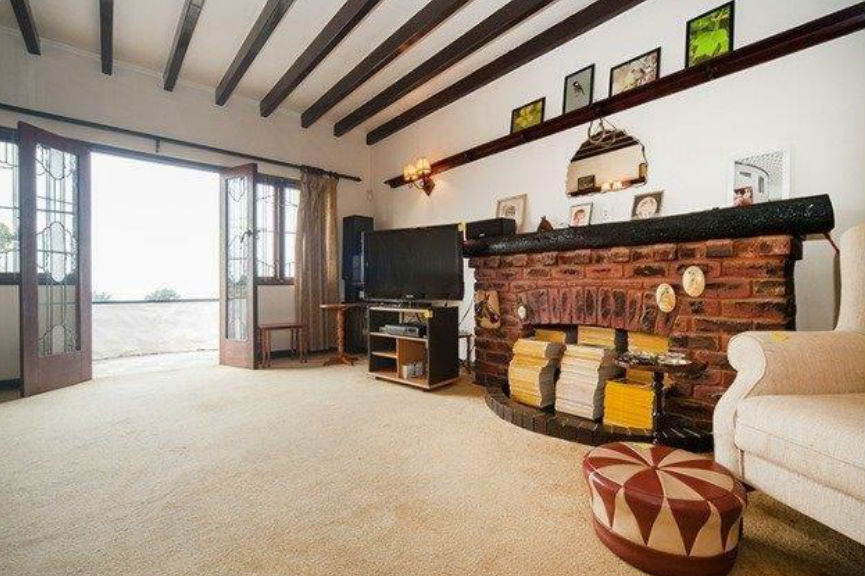 It’s been a huge labour of love, but so worth it. Hope Cottage is where the Beloved Interiors’ journey began and hopefully where it will continue for several years to come. 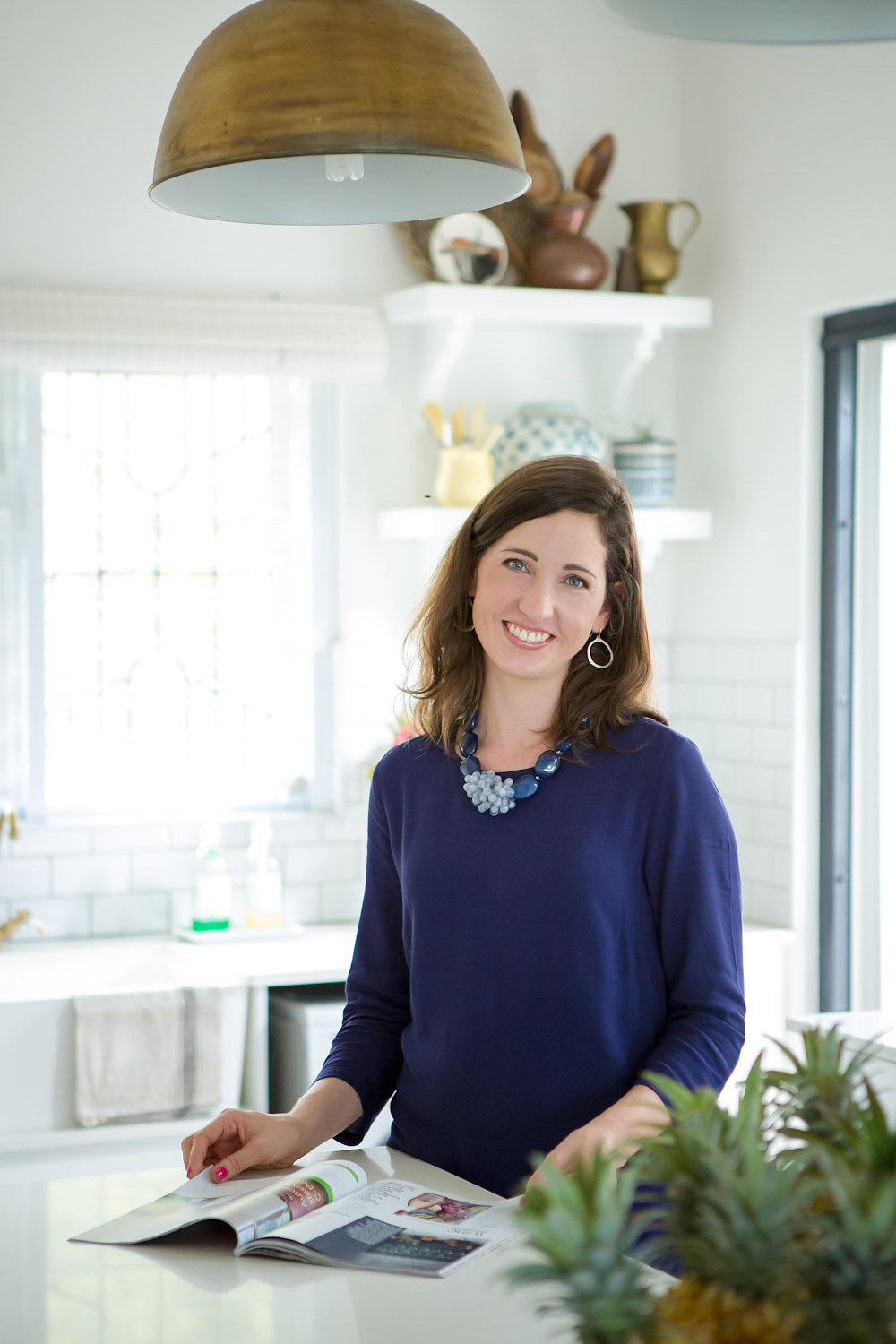 I’m the blogger and head designer behind Beloved Interiors. Here you’ll find the stories behind my work, information on new products in our store and lots and lots of inspiration! Thanks for stopping by.